My Free Time in a nutshell.

What is a randumb

And if you come I can carry you lol

We already have a pins page. I would ask KD before conducting this further. If we did, it would probably change the "skins" header to say "cosmetics" or something, and then we would add a table with all pins, as well as the skins there.

(People you gotta ask it isn’t fair to the people who want a chance to answer).

I’m with some other friends, sorry guys. Ain’t carrying anyone here on my main

So anyone wanna do the challenge with my mini? I’m actually a semi pro so if ur interested lmk

And just showing the brawlers on my 2 minis (could play either one): 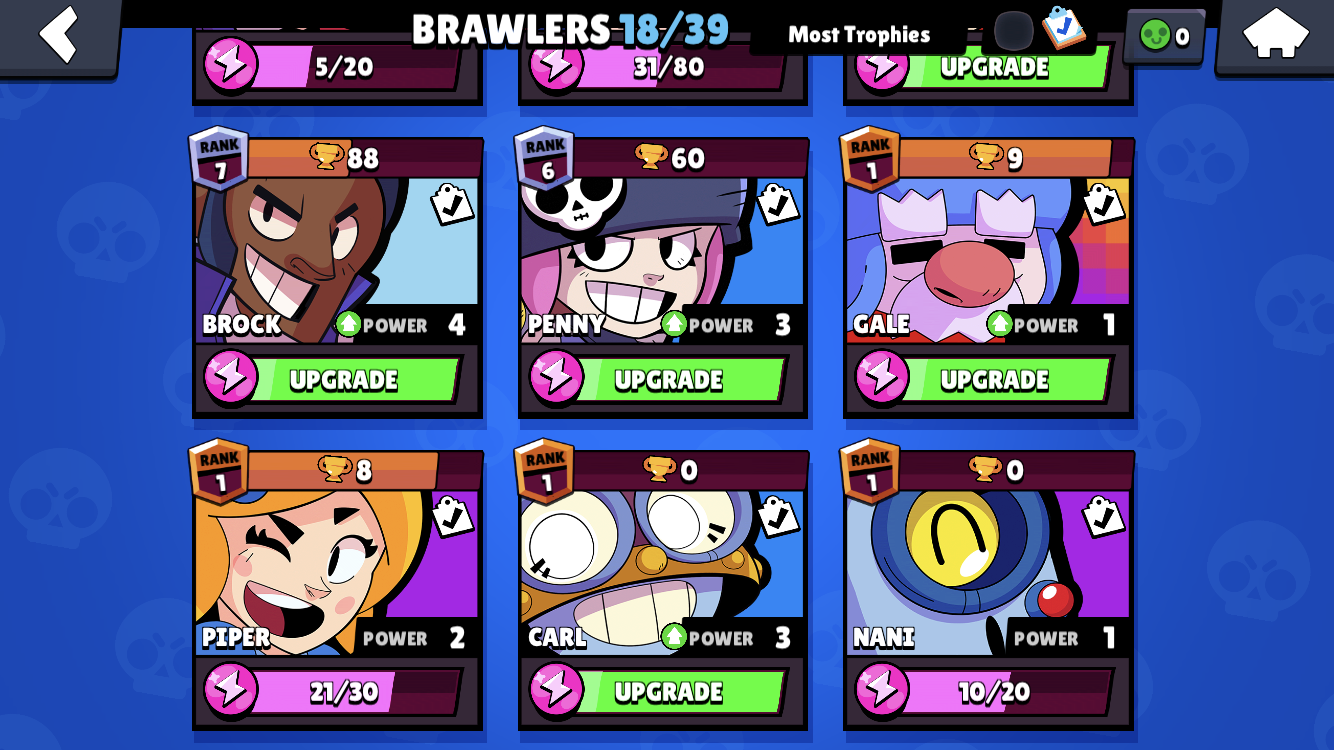 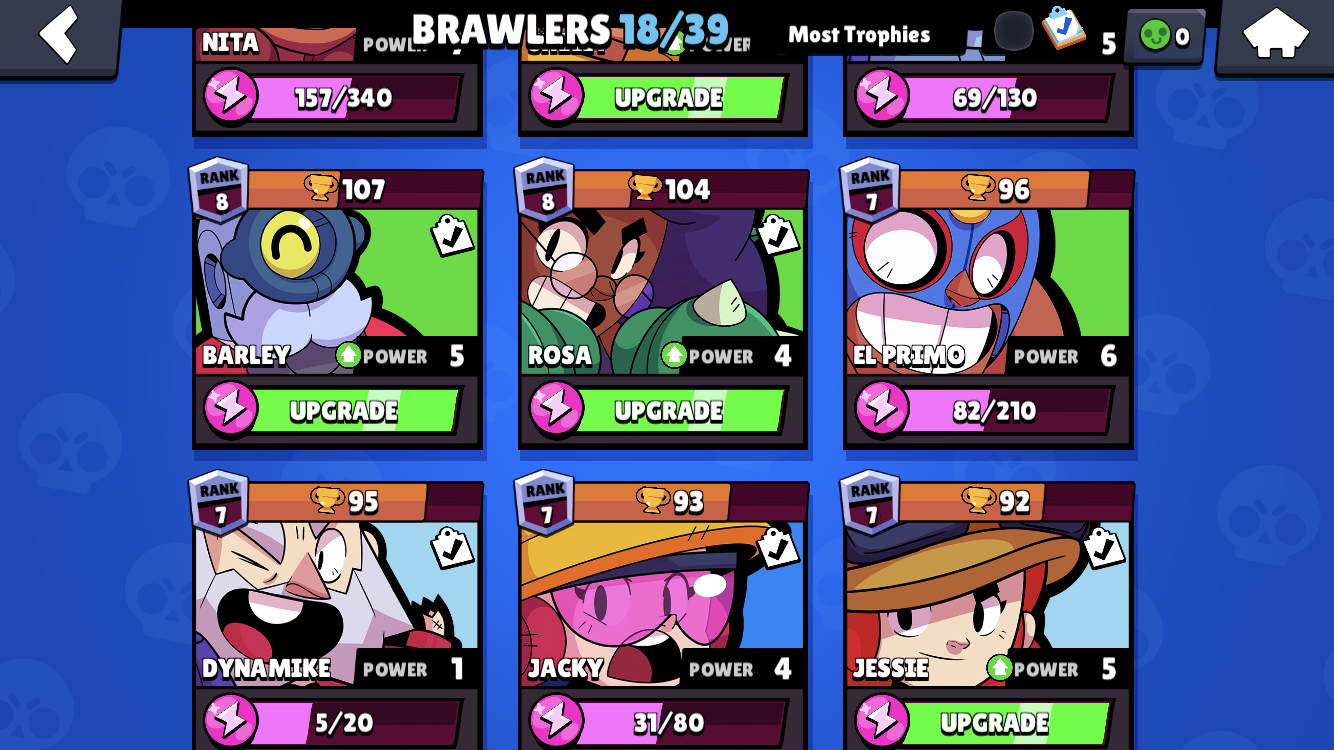 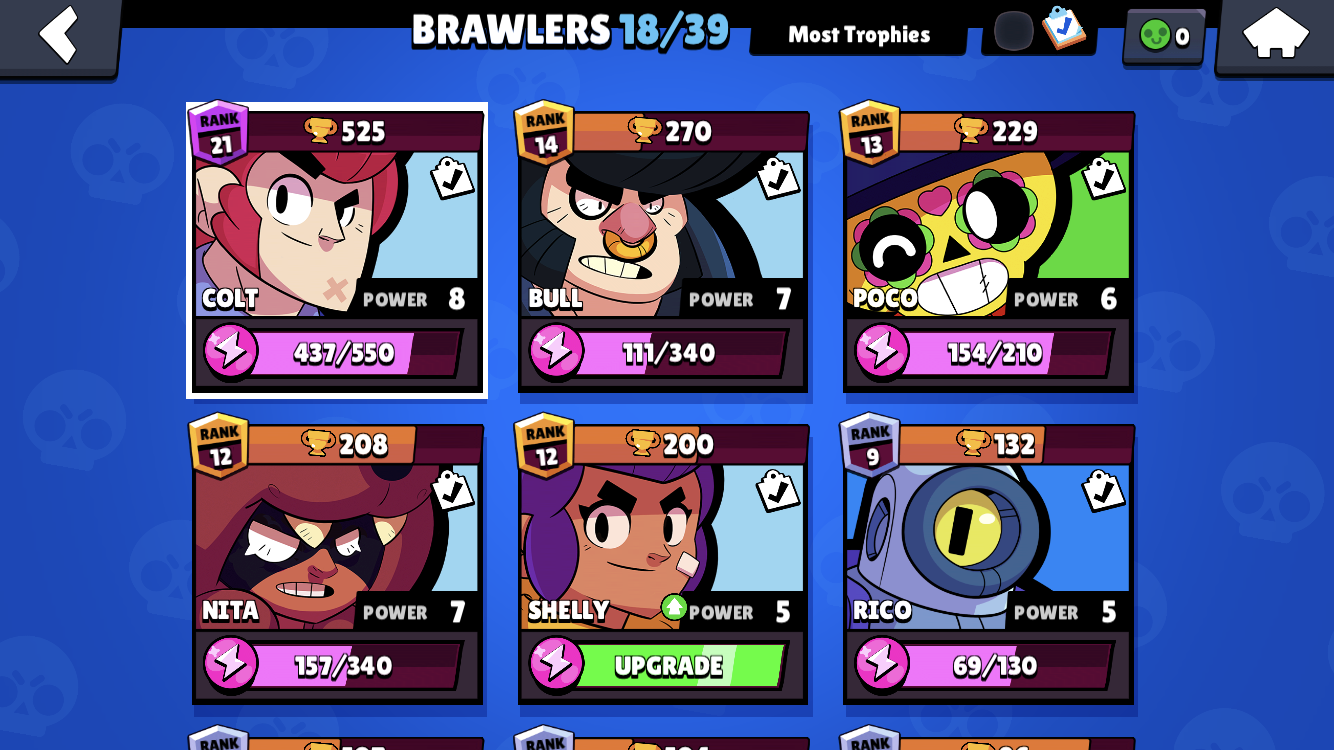 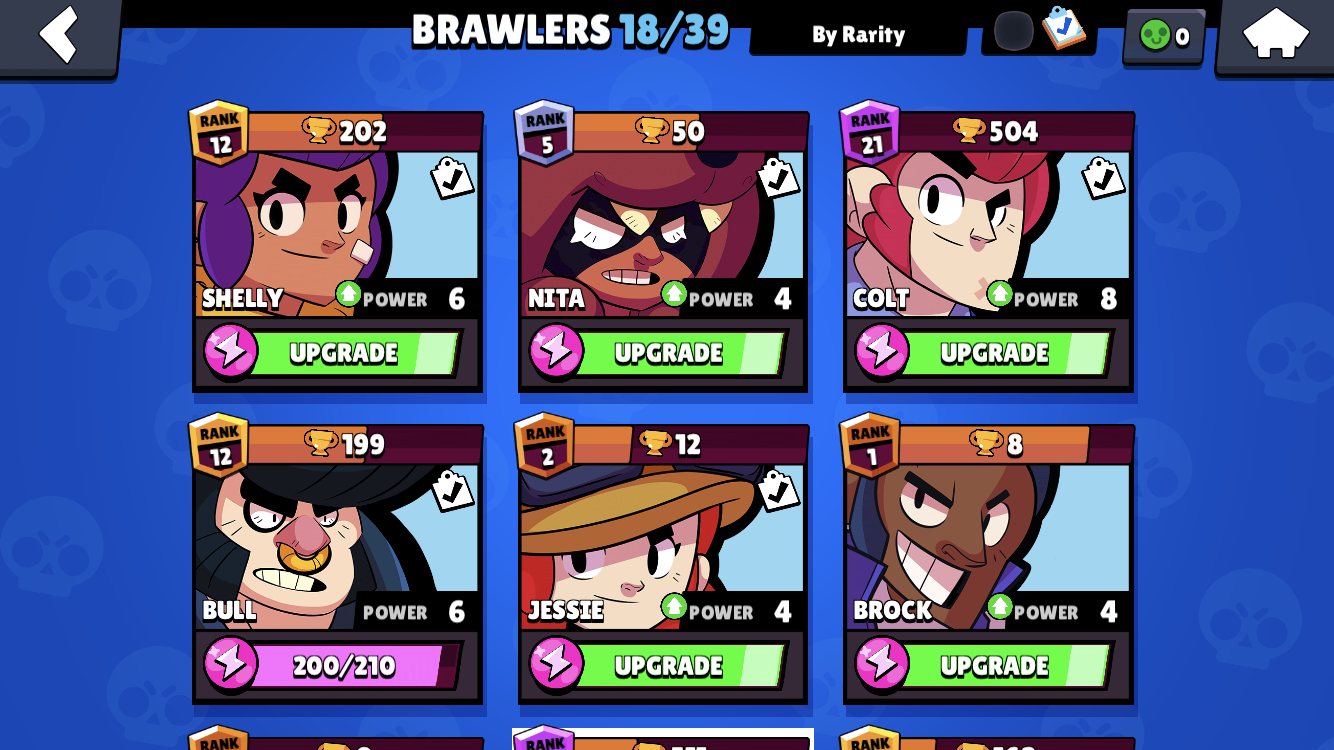 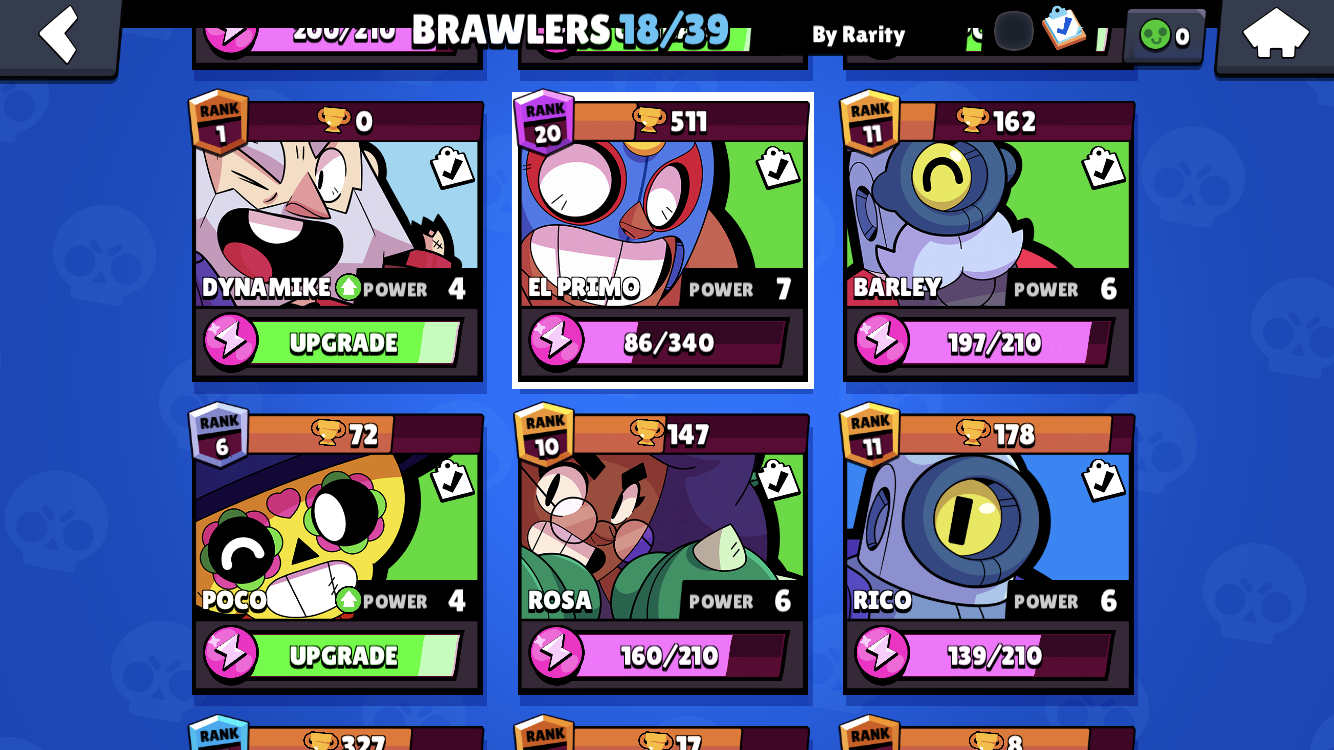 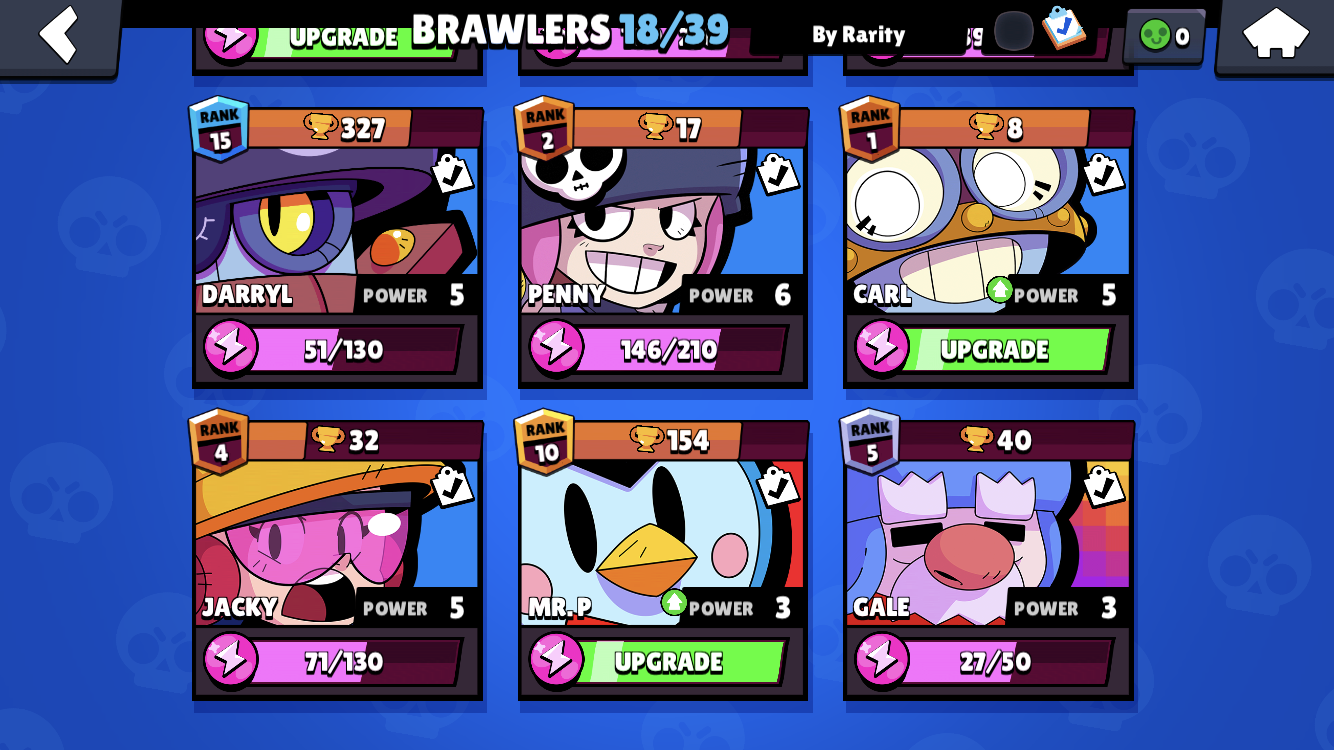 I just need every skin for colt and bibi

My fav are colt and Bibi, actually but if she’s close to mortis

And I don’t spend THAT much

I watched Brawl Talk in 0.5 speed and I have some theories in things coming in the update as well as some personal opinions:

First off: Amber. @KingK211 had some pretty good ideas regarding her SPs and Gadgets, but I had a couple thoughts of my own. I think that at least one SP or gadget will affect her super bomb, possibly with a wider radius or perhaps the trail left behind is part of an SP. I also wouldn’t be surprised if she got a 2 charge gadget that gives her infinite ammo for a short period of time. I feel like that would work really well with her mechanics. I do agree that the burn idea like crow’s poison is possible, but seems a little too similar to El Fuego considering they are in the same trio. I think that another SP option would just be giving amber a bit more time to fire, making her attack delete less.

Next: Skins - I was able to see all the effects for the upcoming skins. Underworld Bo has a different attack matching the medieval demon vibe, and assuredly a new super as well. You can also see based on his model that it’s likely his animation is in the works. With Zombibi, we got to see both attacks. Her main attack has a creepy green fog/lightning effect to it, and he super was obviously and bouncing ghoul. Rosa punches skeletons and I don’t see any major animation changes for the super. Looks like her animations are getting a touch up as well. I would guess that World Challenger Colt will get some effects before he comes out. Otherwise, I’d guess this skin is going to be super affordable so that the prize pool can go up even more. It’s also possible that the skin might be money only. We’ll see. 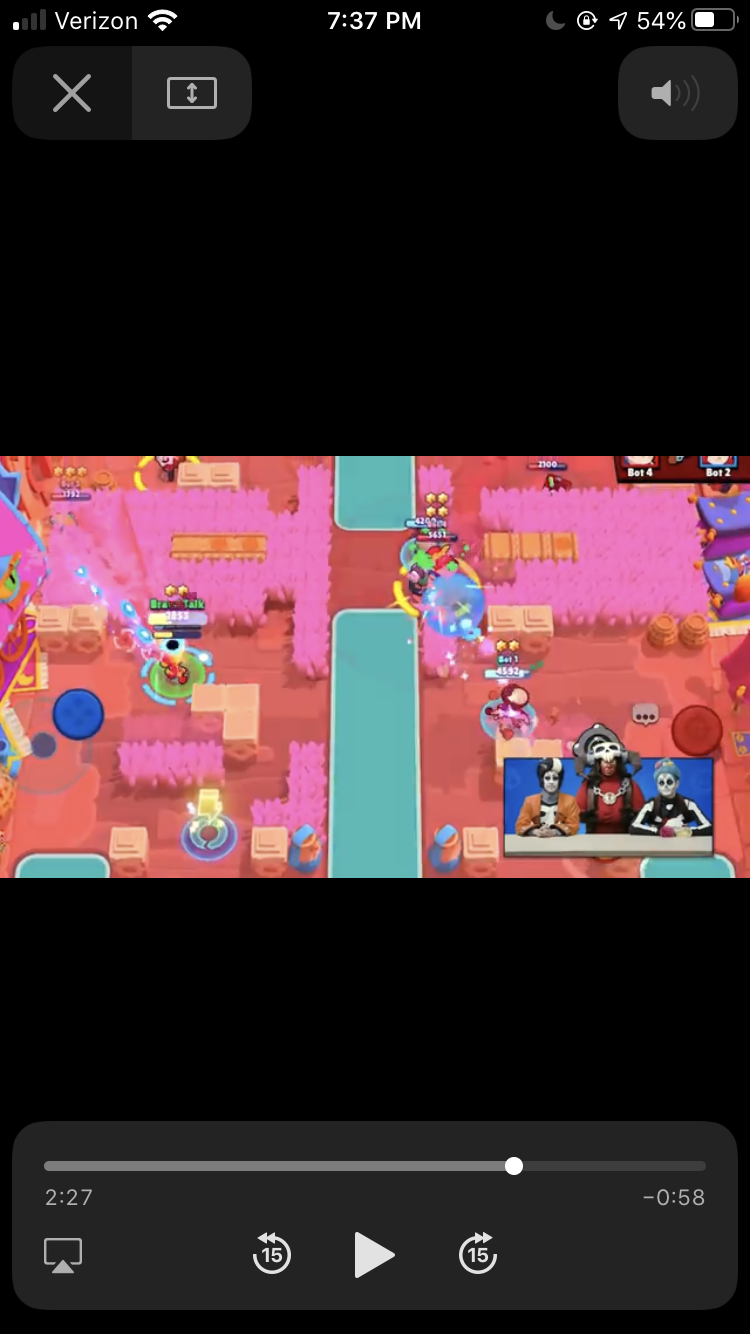 I wanted to show this clip. If you look at max and her new gadget, she has a bar under her ammo that is depleting. Based on max being super fast and such, her new gadget might be a reload boosting turret, as speed doesn’t max sense with her super and super charge also no with bo totem/max sp. I also want to mention that colt shoots like 3 bullets, not just 1.

Not much to say about the map maker, looks super awesome.

I feel like the new environment is a bit disappointing though. The actual field is incredibly similar to Tara’s Bazaar, and the outer battlefield feels lackluster. Maybe it will be better playing it but IDK.

And there ya go! 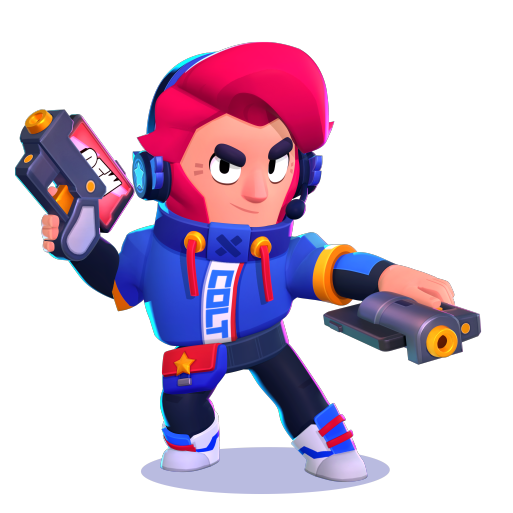 Good sir, take my use of the upvote button I scarecely press