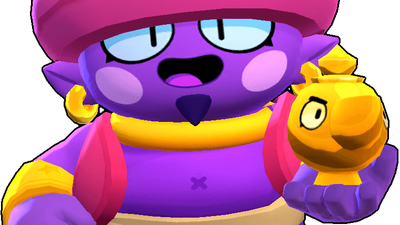 Gene is a Mythic Brawler who has a moderate amount of health and uses a magic lamp to cast his attacks. His attack can do high damage to a single enemy or less damage to multiple enemies. Gene's Super grabs an enemy and drags them to Gene's location. His Gadget, Lamp Blowout, pushes back all... 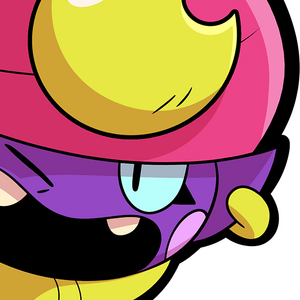 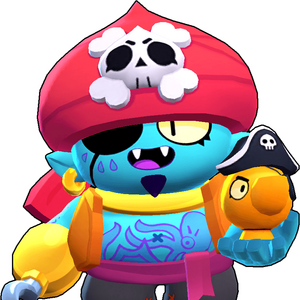 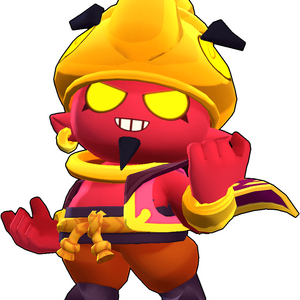 My friend: I don't have gale, but I did get sandy.

My friend: I have Gene.

(I want Gene but never get him)

My friend: I have got Bibi and Sandy's gadget.

He is ruining my whole Brawl Stars experience.

So I was playing gem grab with Carl and my teammates were max and Poco. Poco had da capo and enemy team was Jessie, Gene and Tick. We were winning casually by 10-0 having 9 gems on Poco. But the thing is Poco spinned in middle and by 2 seconds of countdown, Gene pulled him and killed that afk Poco. I almost threw my iPad.

Sandy: Hey Tara can you tell me a story?

Sandy: Thats boring. Hey gene, can u tell me a story?

Sandy goes to the number 1 champion at storytelling....

So many names for him.

Any tips for pushing? Gene is pretty good rn, got gene to 592 but lost back to 580 in bb. What mode is best for Gene?

Emz gets 15680 health, but loses all attack damage

Whenever colette gets a kill, she increases nearby teammates's (9 tiles) damage by 15% for 10 seconds (AHAHHA THIS IS SOOO TRASH)

When jessie has less tha 30% health left, she pulls teammates within 20 tiles to her location! (I think this can be usefup at gem grab tho ;-;)

Instead of dying, bibi turns into a cat for 15 seconds or after dying as catto

Carl's next attack goes around him, dealing 500 damage to nearby enemies (radius: 3 tiles, does not go around carl 2 times)

Piper stuns everyone for 10 seconds, and forces them to drink her tea (deals 200 damage to enemies, and heals teammates by 200)

If activated, the next time sandy dies, he will respawn, but stunned until death (is not affected by gale's jumppad or knockbacks 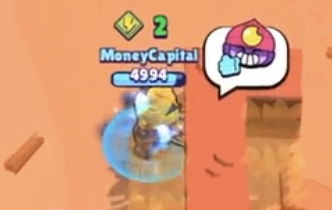 idk why are people doing this...

IMAGINE IF EVIL GENE TOOK OVER THE WORLD WITH CORRUPTED WISHES

That's something I've yet to see. Shove off, Arceus and Lord Helix (look it up).

That's all for now.

User 1: I wish Crow would be less annoying.

I wish Nani got a nerf.

Just got the special offer 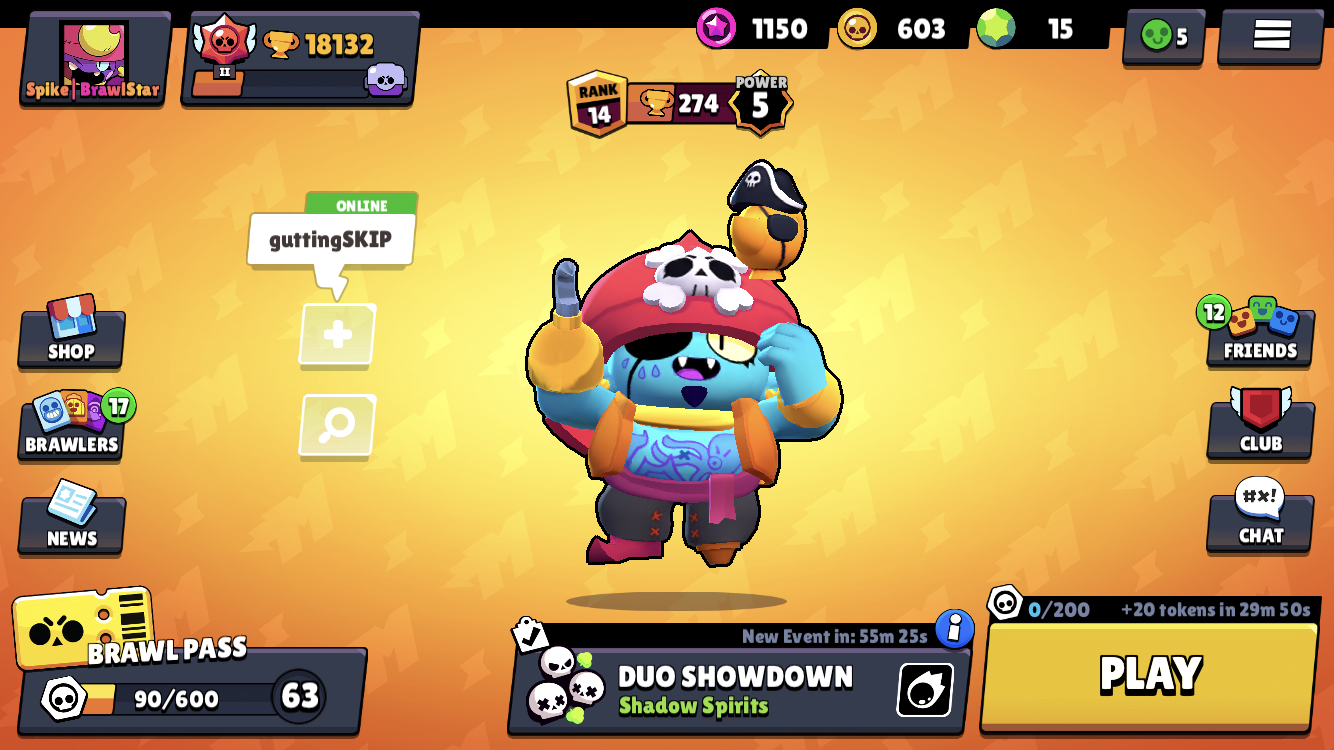 Gene
Mortis (he ascended to my 2nd fave)
Frank (he is decent for me)
Barley (same as Frank, he decent)
Gene (he is one of my fave mythics now)
Nani (before the buff she was the worst for me)
Darryl (Steel Hoops: that's why) 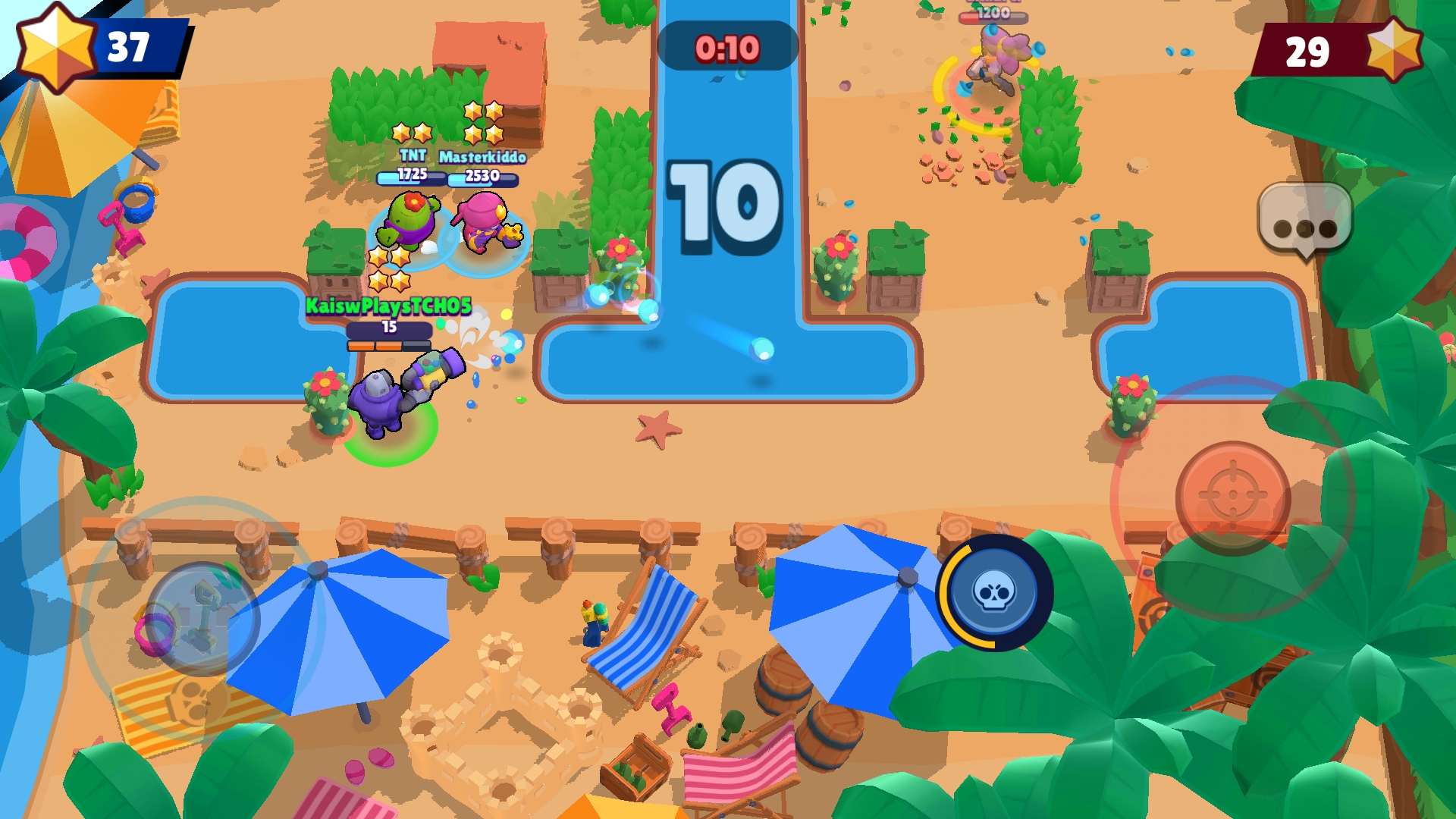