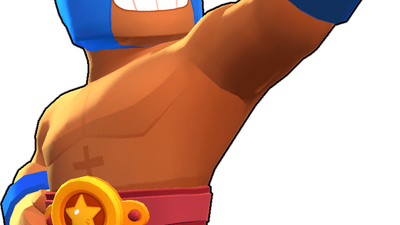 El Primo is a Rare Brawler who attacks with his fists, dealing major damage to enemies whom he is able to get close enough to. El Primo also has very high health, allowing him to withstand a lot of damage. With his Super, he can jump a long distance and crash down on opponents, dealing damage... 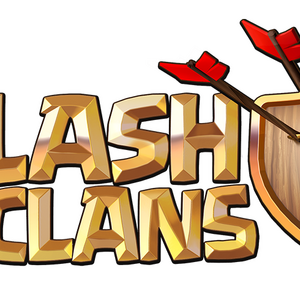 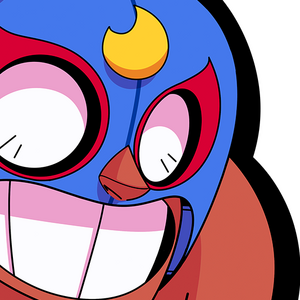 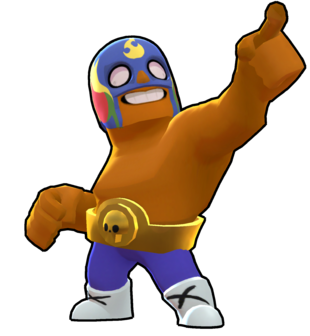 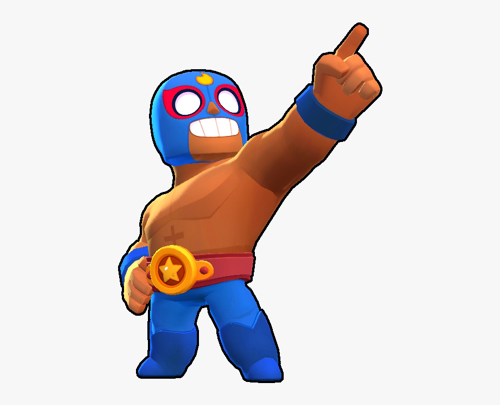 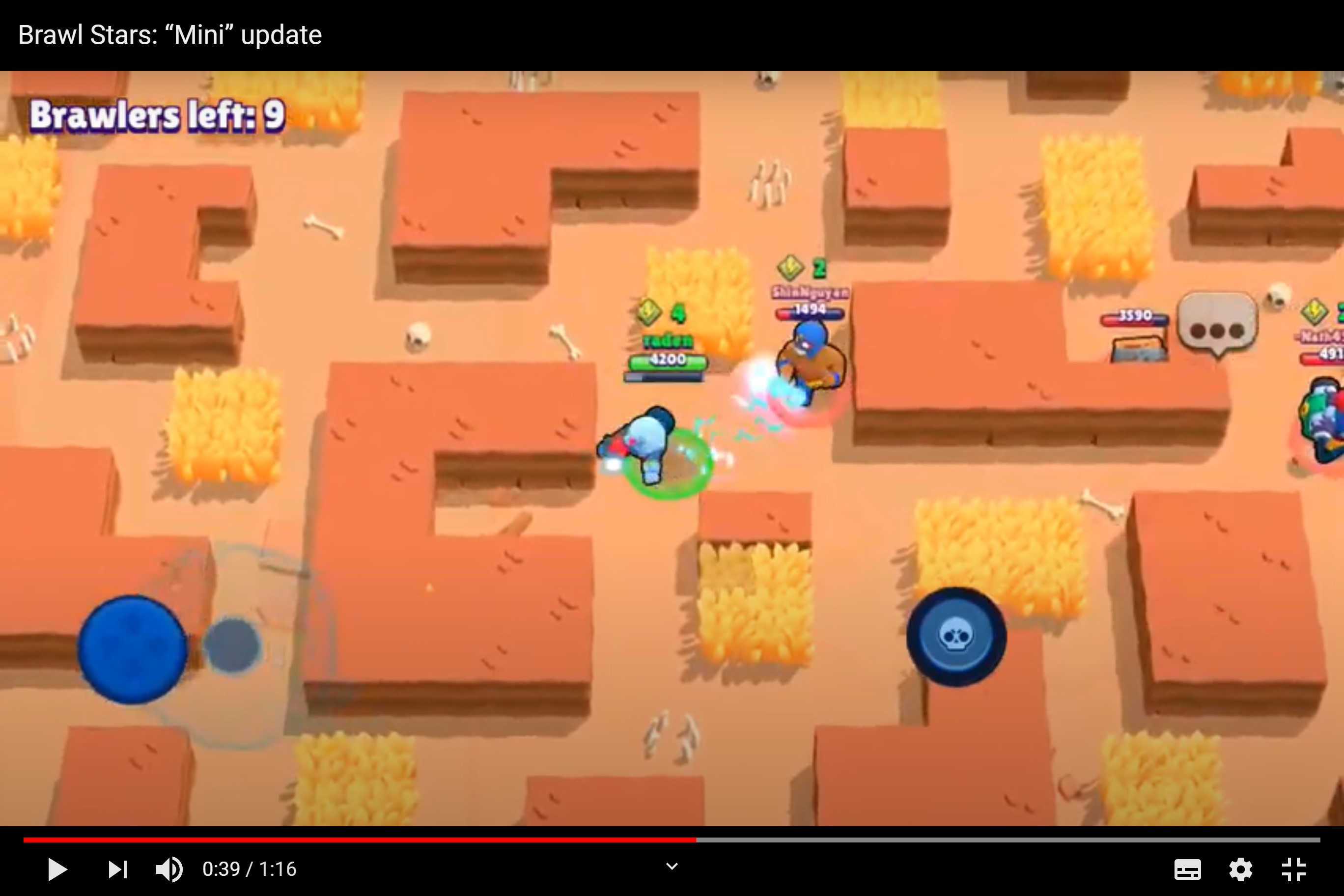 Find out the answer in this video: https://www.youtube.com/watch?v=hXqsQR9ggro 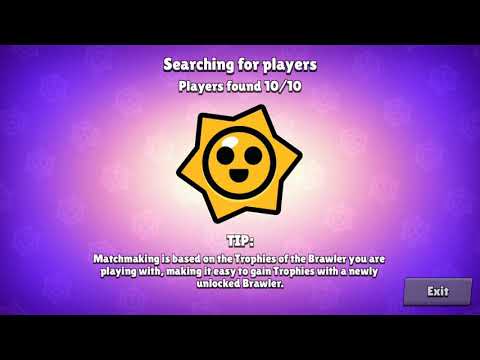 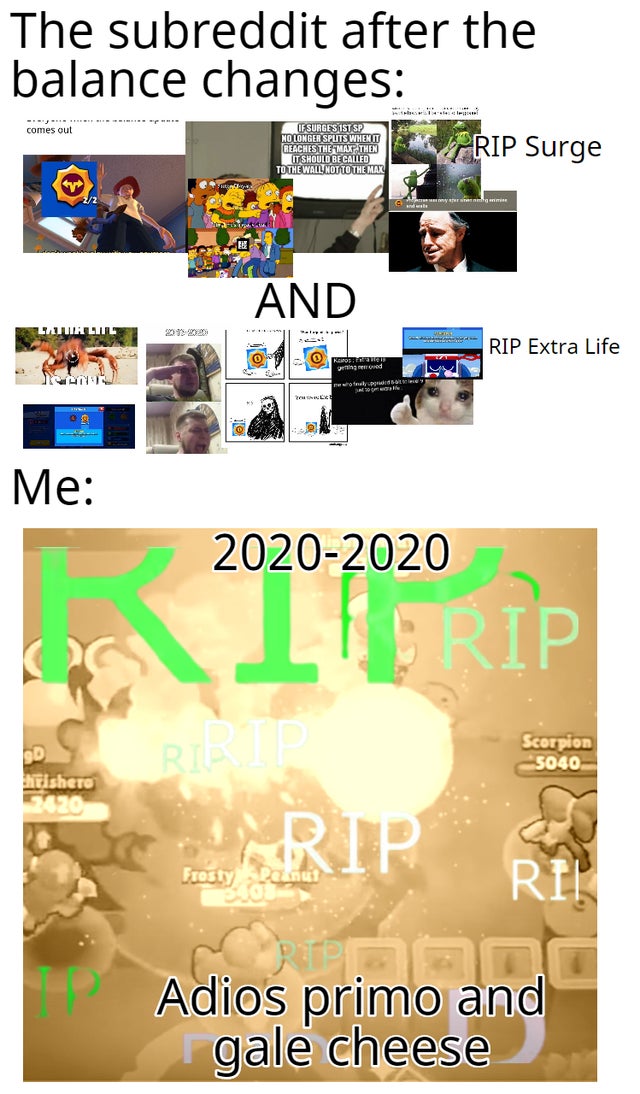 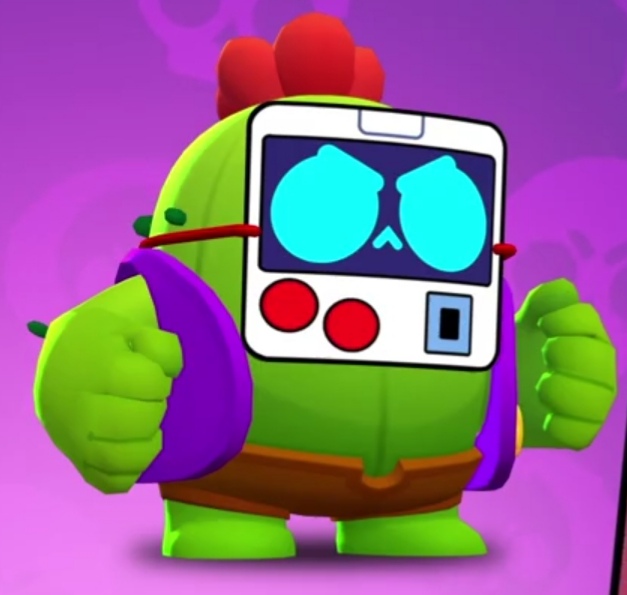 Has many different masks (including 8-BIT, Colt, El Primo, Sprout) 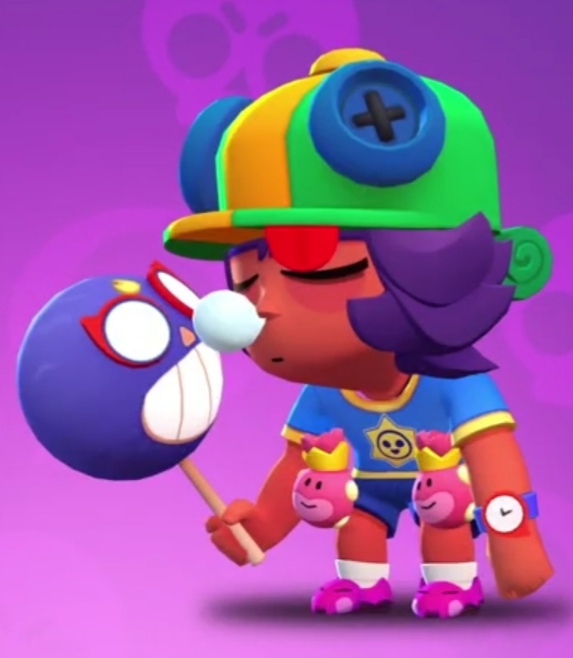 Has (and shoots out) El Primo Cotton Candy

🔽Surge's projectiles no longer split if he is lvl1 (no upgrades)

🔼Surge's main projectile area damage increase by 15% (instead of split)

🔽Band-aid now only activates when shelly is below 30% health

🔼Increased speed boost duration by 1.5 seconds (from 4 to 5.5 seconds)

If anything is unbalanced, pls tell me

I was opening my prawl pass rewards and i got 2 new brawlers, which were crow and max. I also got el primos new gadet.

Imagine having Piper the health of a BULL and reload speed of El Primo, Super like Frank leaving enemies stunned!

PiperEl Primo
OMGogmg they bigdflex theyre so rareee 😱
Cool skins and a flex
Mediocre skins, don't really care about the flex
Waste of coins, will become common in the future
Garbage and gives me Hemorrhagic stroke
Click to see results 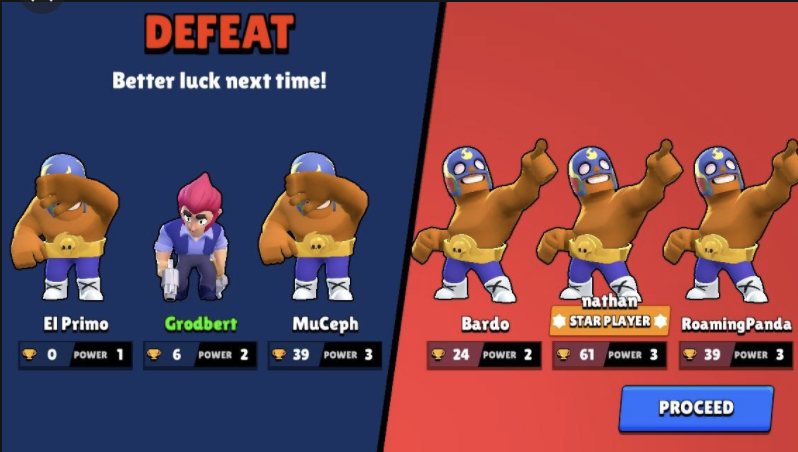 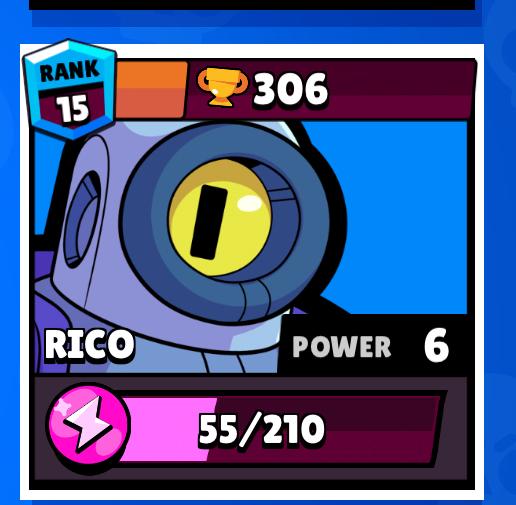 I got it XD

Do you have any tips & tricks?

My mom says more than 10 minutes than i cant play for 1 years :(

I know sometimes that sucks tho

I recently got a quest. It's about to kill 30 enemies with El Primo.

And i can only kill 2 to 3 enemies per match. Now, i have to kill 15 more enemies to finish that quest.

So anyone can tell me what is the best mode for El Primo?

Info of my El Primo :

492 trophies, lvl 7, with gadget :Suplex Supplement(El Primo grabs the closest enemy within his reach and flips them like a pancake over his broad shoulders) , no star power

So, I heard it from my friend at school, and he said that Primo had a new gadget. He said that he summons a meteor, that targets highest hp enemy brawler with the same radius with a 4 second load time. I'm not sure what he said was true.

Hey! I had some ideas for some much-needed balance changes. Now, these are on top of the balance changes from the update that's gonna come soon. If you have any ideas of your own, or you think something here is especially good or bad, please tell me!

Shelly is currently one of the (if not the) worst brawlers in the game, due to both outclasses status as a tank-counter and her lack of viability elsewhere. Hopefully this buff would make her more well-rounded Brawler.

Leon is currently horrible at dealing with multiple enemies, and as such, he is hardly ever played outside of Showdown. This will make him much better at dealing with group targets, while not removing his Assassin status.

Yes, I know he's getting a new gadget. But neither of his gadgets solve his inability to get close to opponents without his Super. Meteor Rush does solve this issue a little, but the fact that it requires you to have a Super at hand makes it less practical. This would hopefully make El Primo more viable outside of Brawl Ball (and, to an extent, Hot Zone).

Decrease hits needed to charge Super from 11 to 10

Bull can now choose where to stop his Super (similar to Piper, but he still runs on the ground like Darryl)

Outside of Heist and some situations in Brawl Ball, Bull's Super is among the worst, as he has no way to decide when to stop, making it extremely predictable. This will hopefully make Bull's Super more viable. (I've also heard of an idea where his next gadget would allow him to stop his Super; this also sounds like a good idea).

Jessie's projectiles no longer slow after hitting an enemy

Jessie has always been kind of... average in every aspect. Combined, this makes her pretty bad. This buff wouldn't make her especially polarized, but it would make her a more proper group-counter (though still not great at Showdown).

Without Star Powers, Nita's a pretty below-average Brawler. This allows her more damage potential (and will probably make her more annoying...).

Dynamike is currently one of the worst Throwers, due to both inconsistency and small range. Hopefully, this would fix those problems.

Increase hits needed for Super from 6 to 8

Due to multiple damage buffs, Carl has become a top-tier Brawler, especially with the incoming nerfs to the three Brawlers ahead of him. This should tone him down somewhat.

I know the update hasn't come out yet, but I don't think it'll really affect Mr. P that much. You see, although his porter's home base now has as much health as Tick, the home base was never the problem. The porters are what made Mr. P such a menace. The home base was always in the back of the map, where no one can hit it. I was also considering making Mr. P's attacks charge his super less, or increase his porter spawn delay from 5 to 6 seconds, but would that make him too bad?

Alright, that was a lot! Anyway, thanks for reading all of that! Do you think these are good balance changes? Do you have any suggestions? If so, feel free to tell me; I'm open to suggestions.

EDIT: I've tried my best to listen to the advice given. Here are some removed ideas:

My legendary brawler chance is at 0.5 and I still got another gadget! (I'm happy I'm getting more gadgets tho from the extra big boxes I've gotten el primo and Jessie's spark plug gadget. ESPECIALLY with the fact that all i got last brawl pass was Mortis, combo spinner, and defense booster.)