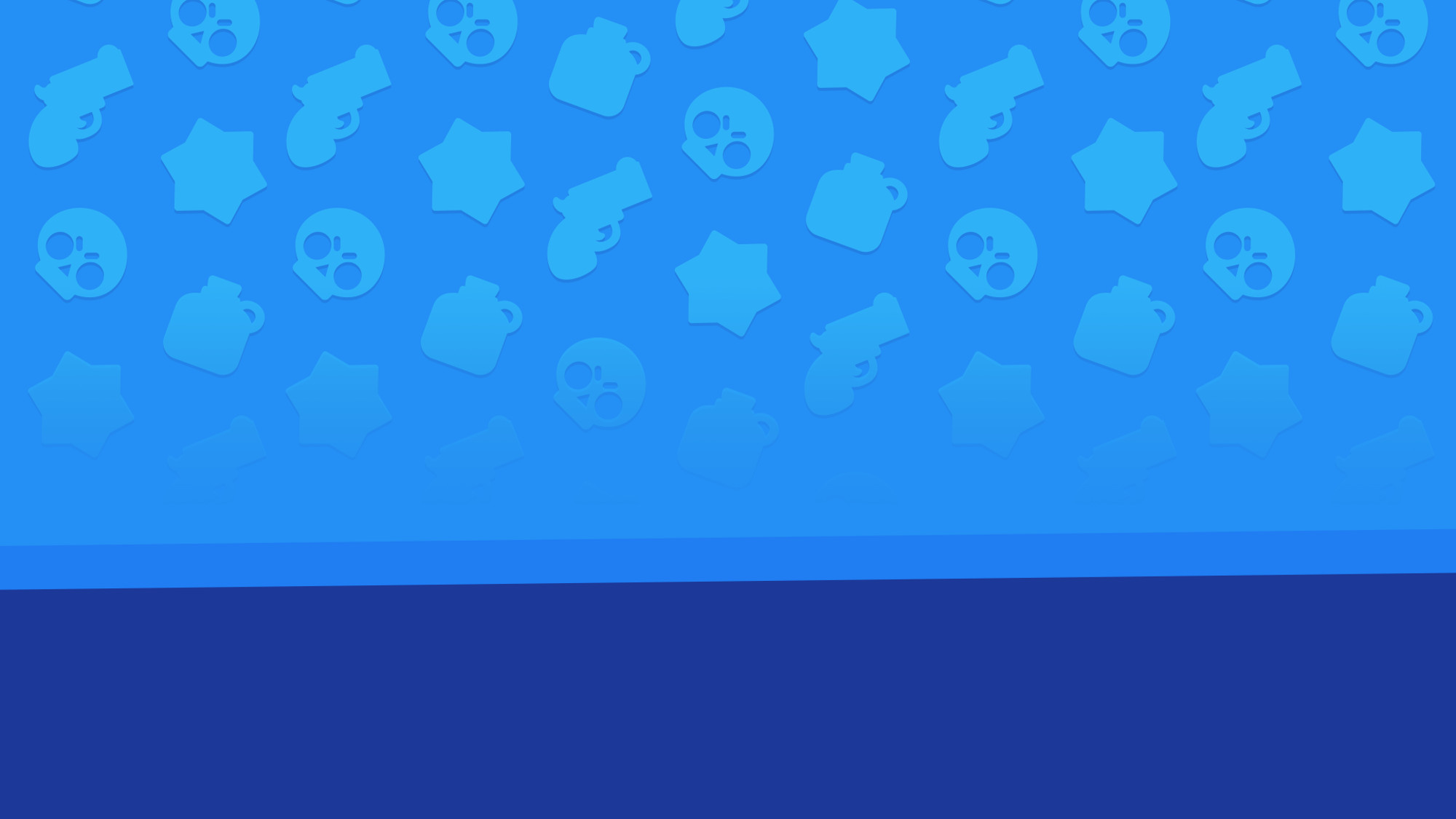 ALL POSTS
Stage 1 (Gem Grab, Hard Rock Mine)
Stage 2 (Brawl Ball, I don't know the map name)
Stage 3 (Bounty, Canal Grande)
Stage 4 (Heist, You enter the Pro-Zone)
Stage 5 (Siege, I don't remember the the name yet)
Got past the Challenge/Didn't participate

Lmao lost 1 in gem cuz i played with randoms. Went to my club discord, made a team, went undefeated until siege. Lost one because of some lag, won 1 siege game, then lost to ash youtube. big sad

Then i got on my minis :3 didnt get heist on either of em tho cuz of pros

For me I tried to search for teammates (that wasn't at 4k or 7k) because I had barely any friends online and I live in a club where I was the only person. So, we got Battle 1 easily and Battle 2 wasn't that difficult either. But, in Battle 3, I faced against players that we're equal to our team, and we lost first time. Then we got through it later, and entered Brawl Ball which was laggy, but we got all battles with no losses. Then there was Bounty with Canal Grande. I hated that map. Everytime I played it, I lost like 3-5 times before getting a win. But this time, we got through Battle 7 easily, but in Battle 8, it was EXTREMELY LAGGY, and we lost easily, and I took a break for a few hours before playing again. Then, I got a few teammates, which we're REALLY GOOD. We got through Battle 8, Battle 9, then entered Heist and got through Battle 10 barely, because our base had less than 10% health. Then, one of our teammates left, and we had to find Another decent One, which we found. In Battle 11, we attacked the base, but then they attacked and our base took a lot of damage from that. And we tried to protect, but they we're spawning at different times, and we almost lost. We killed them, but, there was an El Primo in a bush, and he used his Super, and we lost. I got 10/15.

This was a fun event because I got a lot of friends, and this was fun in general to get all those those Big Boxes and Star Points, and not just getting to the Regional Qualifiers. I hope Supercell makes anothe one of these.

Lmao chepo puts yall on his back and CARRIES

Are those YouTubers or something?

Nah just pros. I think chepo has a youtube tho

I played Mortis in Heist and got 2 wins lmao

Then I lost twice with Darryl and once with Nita

I played with randoms and got up to 3 Wins.