Gene, Tara and Sandy's default skins are all pink.

Gene, Tara and Sandy's other skins are all blue.

Plus, Gene, Tara and Sandy all have these symbols on their heads.

Tara's symbol is the sun.

Gene's symbol is the moon.

Sandy's symbol is a star.

And don't comment me that "The sun is a star" because...

Scroll down for more stuff 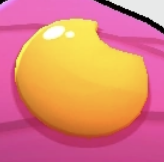 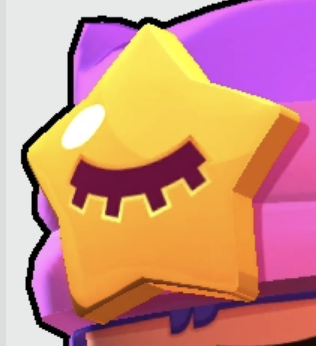 Obviously, Jessie and Pam are related,

But if you look closely, Jessie and Colt's hair colour are NOT the same.

Colt is top, Jessie is bottom.

It is actually Colt and Bull who are related.

We see Colt appear with Bull in the retropolis update, so they are related.

Colt and Bull both have the same haircut.

Finally, Leon and Nita are related because they both wear masks of their respective animal (Chameleon and Bear) and they both have necklaces of sorts:

Honestly though, I don’t think their related

They probably came from the same place. The place that Mortis’ mortuary is at.

Bo is related to Nita because of the mask

I will be complaining that that doesn’t prove anything but.......

I agree that Nita and Leon are related (I still ship them though) and same for Gene, Tara and Sandy