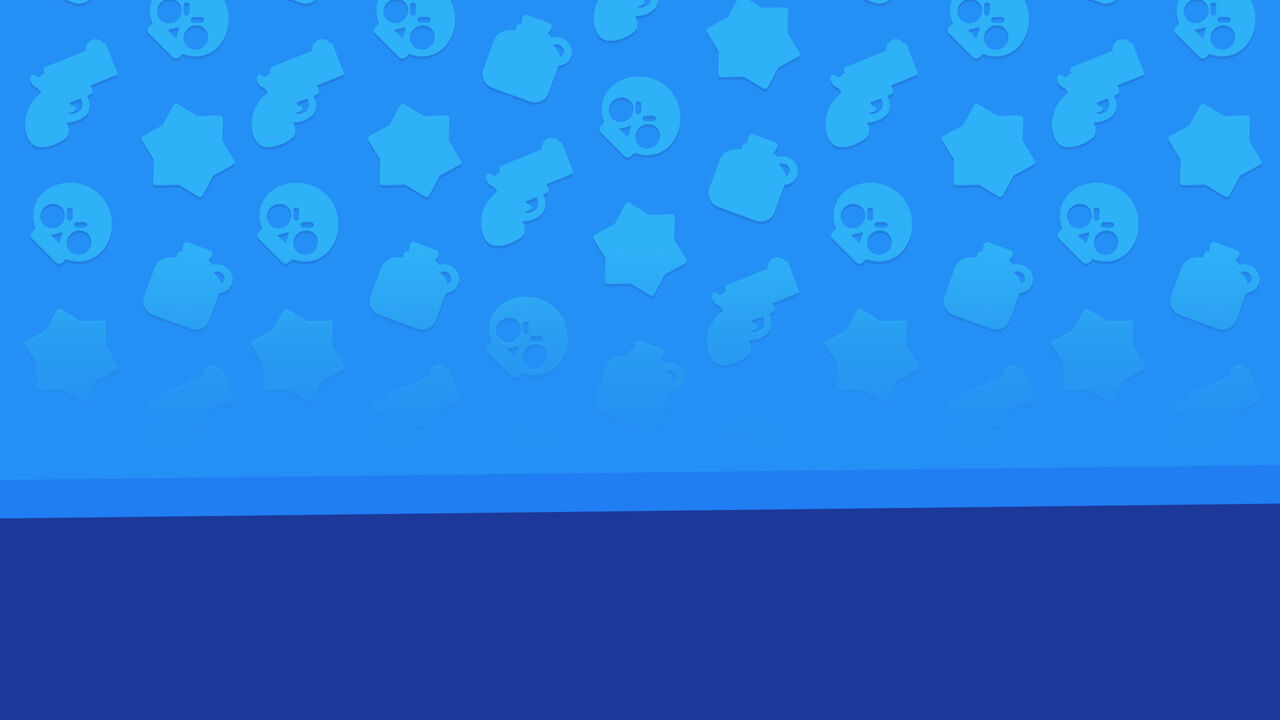 Bull's a very interesting Brawler. Bull is famous for Bush Camp...but I found another way to push Bull to 500 trophies WITHOUT camping. So if you like where this is going, stay tuned and keep on reading🤔.

When you first unlock Bull, you might wanna play him in a bit of Gem Grab (depending on maps) as well showdown to get to the hang of it. He's pretty much Shelly, but with a shorter range and different super. Once you get him higher, I suggest you play more showdown and less Gem Grab unless you can make a team and not freaking randoms. Speaking of Showdown....

Avoid bush camping because there can be other bush campers, such as Shelly's and Darryl's. What I do in Solo Showdown's is try to find all bush campers (and I know you hate teamers) but I "team" but once the game is in the perfect spot, (6 and below) I go full on back-stab. Now i kno its messed up, but trust me, this will work. When you play duos, just avoid playing with randoms, because some of them won't be as good. Try to get the highest friends on your friend list, for example Crazybone, Dople D, etc.

Maps like Snake Prairie are perfect for Bull since he deals so much damage up-close. If Piper's are on the map, go for Piper, since they deal low damage when you're in front of them. Once again, avoid getting close to shelly's since they can be annoying with their super.

In Siege, Bull can be scary. If you have a tough team and your like one of the best Bull's...your hella lucky then. In a game of siege you should have a support brawler, damaging brawler, and the brawler that picks up the silver things. In Heist, you should have a support, defense (at the safe, Jessie or Bull, Pam etc), and damaging. Support can work in the center and do damage to the safe and help defend. A Support should be Gene. If you want to know more about Gene, I'll make a guide soon.

I don't like playing him in Brawl Ball. I don't really play him in that mode anymore. Just try to break down all obstacles and assist all teammates in any possible way. Try being defense for one.

You see a Dynamike drop his super right behind him while your following him. You see a Shelly target her super at you. What do you do? I'll tell you. If you have your super available and Dynamike drops his super, use your super to get away. If Shelly uses her super, get away before she uses it. I did it like an hour ago and it worked perfectly. Sometimes you gotta practice it with Bots or Friends and eventually, you'll get the hang of it. If you know a Gene is targeting you, use your super to RUSH to him and not away. Gene doesn't have that much health.

So if you read this guide, i wanna say thanks for giving your time. Ever since i made that Leon Guide, I've been seeing better Leon's and I'm hoping to see better Bull's and more people at 500 trophies. Got any other guide requests? Go to my message page! Im going to make a Bibi guide soon and I'm hoping it gets a lot of readers.

Did this guide help you? Did i leave anything out? Let me know ^^

I'll do that ASAP. For now, I'm working on a Shelly guide to 600 trophies